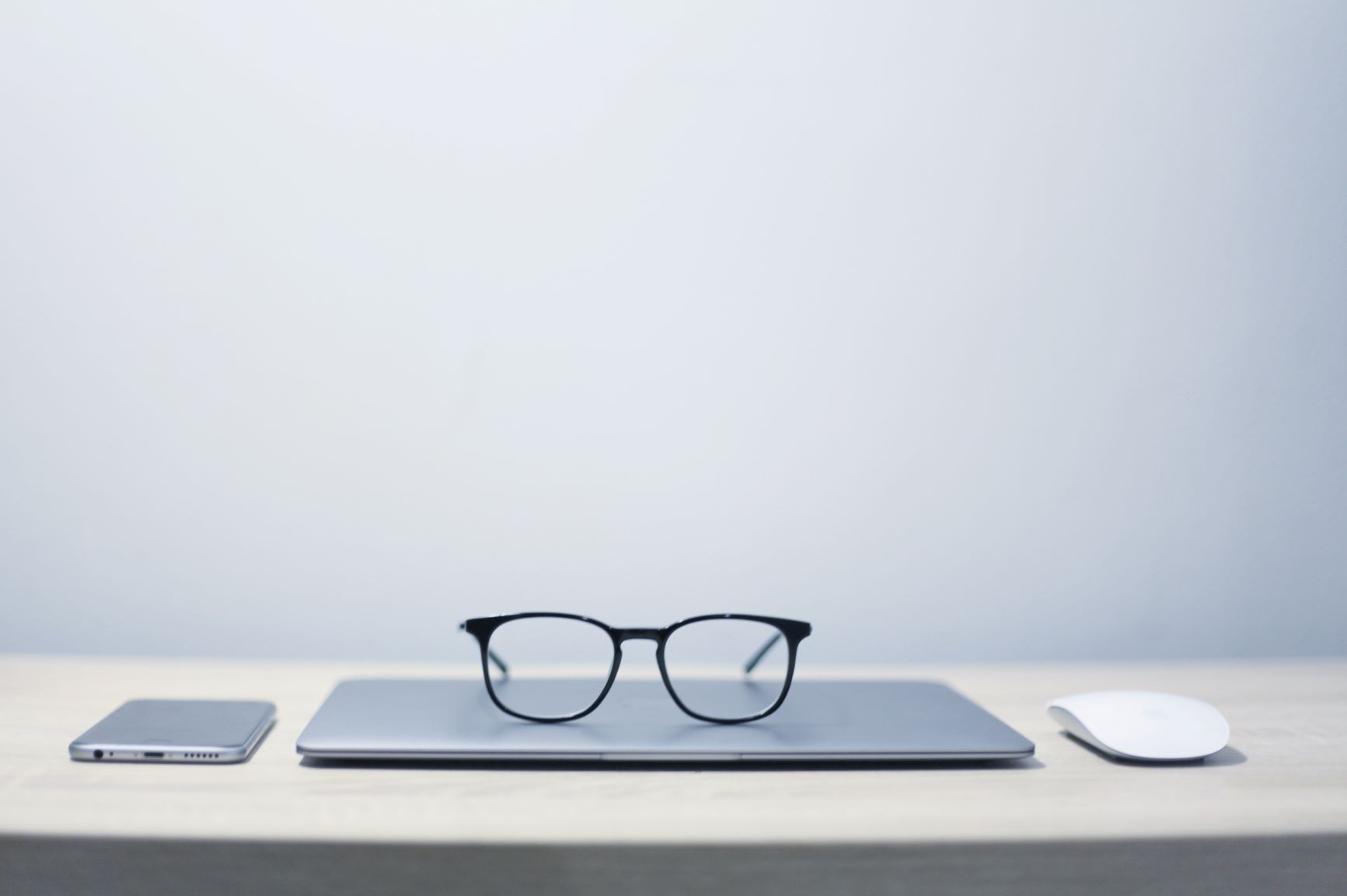 Micromanagers are trying to do the right thing. They want to create a good work product. They’re trying to share their experience for the greater good. They want to save others from the mistakes they’ve made. They push to keep things on track.

If only intention equaled impact – but of course that’s not the case. Micromanagers’ intentions may be good. (Okay, not all are good, but those are exceptions.) It’s just that micromanaging feels awful to those who are on the receiving end.

Micromanagement decreases engagement, creativity, innovation, and retention. It also wastes time by requiring two people to do one person’s work. Micromanagers are so hated that I know several people who’ve passed up dream jobs to escape one.

Micromanagement is a killer, perhaps even literally. One study from Indiana University’s business school showed that having less control in a high-demanding job actually causes a 15% increase in death.

As a leadership coach, I’ve had countless conversations on the topic of micromanaging from every angle. No one wants micromanagement, not giver nor receiver.

Here’s what I’ve learned: most micromanagers know they’re doing it, would like to stop, and don’t know how. They would love to be able to walk away and loosen their grip. They can’t figure out how to do that and maintain the level of work quality that they are ultimately responsible for.

If this sounds like you, then know that change is possible. Even if you’re the boss everyone loves to hate, you can find the right give-and-take to have both quality and empowerment. Try these guidelines:

Employees know there are goals and targets they must hit. That’s part of having a job. People want the ability to determine the tactics used to achieve those goals. Psychologists call this self-efficacy. We want to have the room to do what’s necessary on our own terms with our own ideas, as much as possible.

As a manager, try to focus on the outcomes being achieved rather than the tactics being used. You may be worried that the employee doesn’t know what to do – it’s fine to ask how you can help! Just don’t jump in and try to advise through every step of the process.

You may be concerned that work will go off the rails if you’re too hands off. Delegation doesn’t equal abdication. Set up benchmarks to check in on progress so you can coach and guide your team members along the way. Even better – have the employee establish what those benchmarks should be and when.

For this to work, you have to lose the urge to have it done exactly your way. That’s only possible if you do it. Instead, aim for it to be 80% of how you’d do it, and provide room for others to put their stamp on it. You might even be surprised in the end to find it’s better than what you’d do.

Micromanagers commonly say that they give team members plenty of space after they prove they can be trusted. It’s the ones who don’t do consistently great work that need a tighter rope.

This quickly becomes a Catch-22 situation, as trust begets trust. If you have a boss breathing down your neck, can you actually do your best work? If you’re expected to fail, will the first misstep break your confidence? Research shows that unhappiness alone decreases productivity.

Instead, go in with an assumption of trust until disproven. Widen the personal agency for the job – or the amount of room to make choices – by level. Executives should expect more agency to determine their own process with fewer, wider spaced benchmarks. More junior team members can still have room to decide tactics but may need more regular check-ins to ensure things stay on track.

In the classic Harvard Business Review article, authors Oncken and Wass introduce the indelible monkey concept that’s made it one of the most popular reprints in the journal’s history. Their thesis is that when a work problem is raised, someone leaves owning the issue, or as the article states, with a monkey on their back. Often, employees come in with a problem, and the manager is all-too-quick to take the monkey from them, thereby increasing the leader’s own burden. (Then complain that they need to do everything themselves to do it right.)

In micromanaging environments, employees often get tired of not being able to see inside their manager’s head and wasting time. They throw up their hands at some point, and let the boss just do it herself so they can move on to something else. They happily give the micromanager the monkey; seems easier all around. This cycle gets reinforced and repeated.

As a manager, pay attention to this dynamic in your own team. Instead of taking the monkey on, try to keep it with the person who brought the issue in. You can coach or help, but if the work product belongs to the employee, let him keep it and stay working on it. This provides an opportunity for growth and learning. It may take extra time in the short term, but saves time long term by expanding skillsets.

Not all work is equal in any situation. There are going to be areas where the manager wants to have more involvement. This extends to the top of the organization: CEOs will often tightly manage the board presentation, for example.

Employees understand this and will accept it best if they understand the parameters. Be transparent up front what your red lines are and why, and your team members can help you manage to them by planning for your greater involvement. For example, a client at a consulting firm told his team that he wanted to be brought in early for any work that expanded the budget. As long as the team operated under the established scope of work, he delegated it to the team. But if it required an extra negotiation, he wanted to help craft the work and take it to the client personally.

One reason for micromanagement that is common, but not often discussed, is that it allows managers to avoid conflict. Think about it: if you tightly control the work product, then the work is likely to get done. While there may be tense moments, there are no messy breakdown conversations required.

Few people want to have the “you let me down” discussion when deadlines aren’t met, and yet they’re essential to productive management. If you want to have high functioning teams, have regular check-ins about what’s working and what isn’t. Good managers do this once a month: if they’re routine, they become easier. Once you get in a groove, accountability conversations help your team members to make adjustments in the moment and ward off major catastrophes.

Pick your battles about what needs to be addressed. Everyone makes mistakes and gets behind at times. Focus on what’s key to the big picture and impacts the outcome. Ironically, being tough but fair will make you a better boss than being an overly helpful micromanager.