When Work Is Soul Crushing 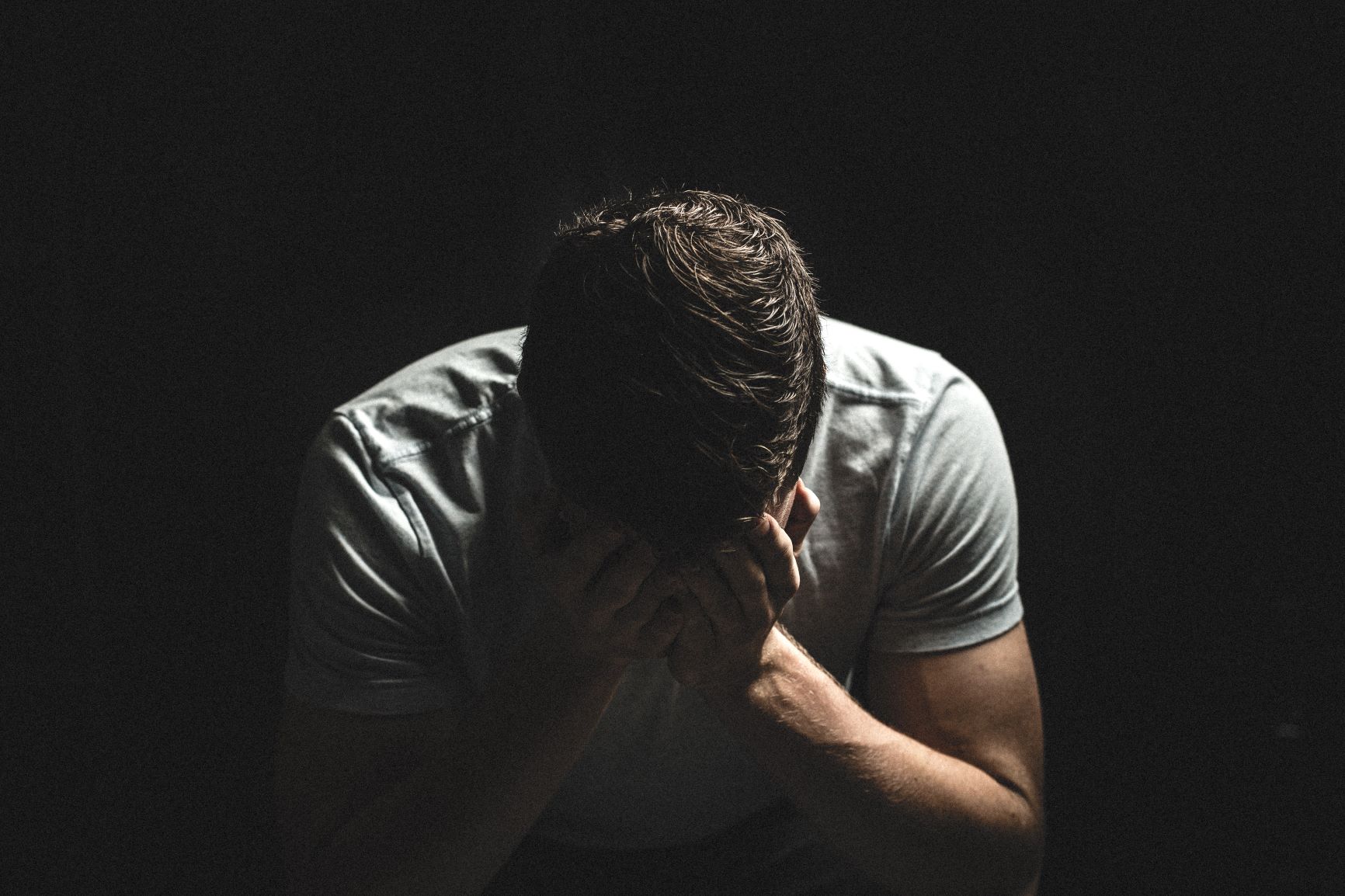 For the majority of people, work exists on a dynamic continuum of pretty good to boringly routine. Some periods are stressful and overwhelming, even disappointing or maddening, but there’s an ebb and flow to most jobs that make them manageable. If this sounds like you, count yourself lucky.

Because for others, work is a slow, painful assault on their emotional and physical health. It may start out with subtle frustrations at first, but over time work seeps into every part of their wellbeing. The best someone in this position can hope for is to get away from it outside of work hours, but this type of discontent has a way of following a person.

Consider an executive, I’ll call him Tom, who was brought in as a change agent for a global retail company. Despite promises from the C-suite to have his back, Tom found that most people were defiantly against any change and undermined his efforts at every turn. When he tried to rally support for his ideas, he was met with a stone wall of passive resistance. Seeing the lack of air cover from above, his colleagues determined to wait him out, sure that he’d give up or leave. Meanwhile, Tom felt hung out to dry.

Another example is a VP of Operations in line to become the next COO, whom I’ll call May. After being promised that she’d be groomed for the top job, the company brought in a man from the outside for the position so he could bring “fresh ideas.” May watched as he floundered in the role that she could have successfully performed, while being asked by the CEO to offer her guidance behind the scenes. May felt constantly dishonored and undervalued, with soul-crushing run-ins to navigate every day.

These are two examples, but I could just as easily have written 20. In executive coaching, we see it all. A not insignificant number of people are seriously unhappy in their work, and aren’t sure what to do about it. Not everyone can simply leave, and it’s hard to determine what approach will correct a situation.

The status quo can be untenable, and even unhealthy, so finding the right path forward is a constant concern. If you’re finding yourself in toxic work conditions, the first question to ask is: Who do I want to be in this situation? If you anchor to your values, you’ll come from your greatest position of strength. For example, if I know that I have to respond with my value of integrity, I’m more likely to feel confident expressing an unpopular, but necessary, opinion. Note: we often jump to the “how” to fix or escape our work issues. When we’re feeling emotionally beaten down we’re not able to access the full range of our options – exhaustion and defeatism are similarly draining. If we start with “who” we want to be, then the right “how” will be clearer to see.

Are there situations that are so soul-grinding and damaging that you should just head for the doors? Absolutely, though only you can decide which ones fit that category for you. In my work with clients, I’ve seen the following be hard to bounce back from.

·       You’re pushed to do something that feels wrong. Whether it’s deceiving customers about a product release or padding sales figures, if you’re being asked to take actions that you believe to be wrong, beware. Ethical companies will let you voice your concerns without retribution, and if your opinion isn’t honored or you feel retaliated against, this will only get worse. There’s no grey area in integrity.

·       The company shows disdain or distrust of employees. All managers vent about employees from time to time, but some cultures have a deep distrust for the people who do the work. This is rarely voiced directly, but you can see it through policies meant to keep people in their place rather than assuming good intent. Of course some jobs are set up to be monitored, such as call centers. But if you’re working a professional job and the company is doing things like monitoring your work habits, instituting onerous expense policies, or expressing contempt for employees who want to advance, then that’s revealing an underlying culture. This can also show up as valuing anyone on the outside over someone internal, such as the case with May cited above.

·       Your team never respects family commitments. No workplace can accommodate every personal situation, but in general, you should be able to have a personal life while holding down a job. Many times the official culture heralds work-life balance, yet one’s work team requirements make this functionally moot. If you have to sheepishly make excuses to drop your kids at school or to take a day off to visit your parents, then your work doesn’t respect your larger life. This will get old, as few people are willing to sacrifice their family indefinitely.

·       You can’t get behind the company’s cause. The thing about companies is that they change. They enter new markets, shut down business lines, and become led by different leaders. You can wake up one day working in a very different company than the one you joined – and the company’s cause may not be one you can accept. Think about the public falls from grace from companies in Silicon Valley, where people thought they joined a creative, accepting culture only to find out that it was anything but. Our energy is limited, and it’s very hard to work our heart out for a cause we reject at our core.

·       Your values don’t fit with the culture. Finally, this issue comes up a lot in coaching where a client can’t figure out why exactly they are so bothered by their work. When this happens, I have them put their own values beside the values of the company – and chances are there’s a big mismatch. It saps our energy, creativity, joy, and passion to act against our values. Even if we can do the work; it’s not enough. Eventually, our performance suffers as well. Values are deeply held and hard to change – both the company’s and our own. You’re far better off changing your job, and making sure your values are top of mind when you decide where to land.

« If You Want to Look Smart, Ask These Questions
How to Lead with Positivity When The World Is In Chaos »