The Best Way to Listen 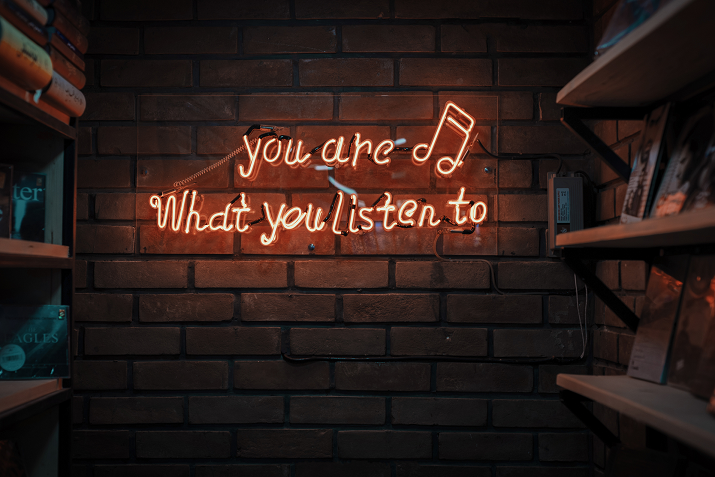 Listening skills benefit every aspect of our lives. For leaders, listening is essential to being effective – from execution to engendering followership. A few years ago, GE, a company renowned for building leaders, placed “humble listening” among the top four desirable characteristics in its leaders.

Listening should be pretty easy. We spend most of our day doing it. As the adage goes, we have one mouth for talking but two ears for listening. But we actually don’t listen all that well and, chances are, those around us know it.

Ram Charan, co-author of Boards that Lead, notes that he has found that one in four corporate leaders has a listening deficit, “which can paralyze cross-unit collaboration, sink careers, and if it’s the CEO with the deficit, derail the company.”

We’ve had sixty years of listening research to try to understand why we’re poor listeners. This seminal study at the University of Minnesota examined the listening ability of thousands of students and hundreds of business professionals over decades. The researchers Ralph G. Nichols and Leonard A. Stevens discovered that “immediately after the average person has listened to someone talk, he remembers only about half of what he has heard—no matter how carefully he thought he was listening.” After two months, the retention drops to 25%.

Clearly, we have a problem with listening, and the repercussions of poor listening are far-reaching. With the amount of distraction and information overload in our present lives, you can only assume that listening continues to get more difficult.

There is a bright spot, however. Nichols and Stevens found that listening skills can be learned and considerably improved. Here are some steps to boost your own skills.

The advice to put yourself in someone else’s shoes has a lot of wisdom. But to do that, we often need to make an active effort to focus on it and probe. This also forces you to listen deeply.

When you genuinely try to see the world from another’s perspective, there’ a greater chance that they feel heard, and that you’ll even reach an agreement. This act also ensures greater buy-in. As Charan notes, your solution will likely be a whole new, multilateral one: “it’s likely that the solution will not turn out to be one that was brought to the table by any one party; it will be a new approach crafted in the conversational environment you created.”

If you’re always rushing to make a decision or get to the next thing, it’s a good bet that you’re not creating an effective listening environment. It probably feels much easier and faster to move conversations along to quickly get to the bottom line. Active, empathetic listening requires slowing down. Connecting takes time. Nichols and Steven found that the average person speaks at 125 words per minute, but we can mentally process multiple times that amount. That means we have to slow our minds down to listen at the pace that someone else is speaking.

Instead of trying to squeeze more in, good listening requires you to quiet your mind and be present.

“Listen between the lines.”

Nichols and Stevens argue that effective listening requires not only listening to explicit verbal statements, but also looking for what’s not said. By paying attention to nonverbal communication, such as the speaker’s facial expressions, gestures and tone, we add extra layers of meaning to their spoken words.

Often, people can be hesitant to express exactly what they’re actually thinking. These nonverbal cues point you towards these unexpressed thoughts and feelings, which you can then bring into the conversation.

Focus on remembering the central idea, not all the facts.

As Nichols and Stevens advise, trying to remember all the facts in a conversation is pretty much futile. “Memorizing facts is, to begin with, a virtual impossibility for most people in the listening situation. As one fact is being memorized, the whole, or part, of the next fact is almost certain to be missed. When he is doing his very best, the listener is likely to catch only a few facts, garble many others, and completely miss the remainder.”

For people to feel heard, they need you to grasp the core of what they’re saying, not all the facts and minutiae. In other words, focus on the bigger picture.

Beware of your emotional filters.

We all have our biases. And when we listen, those biases don’t go away; in fact, they fire up. We’re more likely to be receptive to someone who expresses thoughts and ideas that align with our own – even if what they’re saying isn’t necessarily true or valid. And the reverse applies too: when someone says something we don’t agree with, our brains shut off and we stop listening altogether.

So how do you avoid these emotional filters? The first step is to be cognizant of your prejudices and biases (slowing down can help with this). Next, try to withhold judgment until the person is finished making their points.

At this stage, once the person has finished speaking, you can make an assessment of what they said. Test your listening skills by looking for negative evidence, the type that may prove you wrong but will ultimately help you subdue your biases in order to capture a clearer, more accurate idea of the other person’s meaning.

« Are You Pushing Your Team Hard Enough?
How to Manage Toxic People at Work »