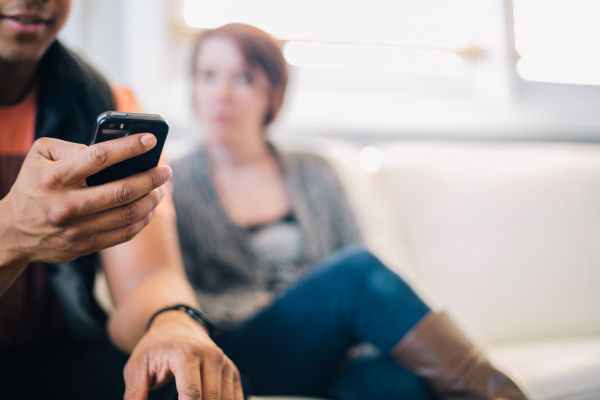 Recently, I was engaged in two separate discussions in which leaders touted the benefits of competition in the workplace. In one conversation, the leader expressed that he was hopeful that the natural competition between two senior members of his leadership team would provide a system of checks and balances in his company. In the second conversation, a team was about to go through major changes, including adding two new hotshot outsiders, which the leader felt would ratchet up performance for everyone.

While these leaders were optimistic, creating the correct type and amount of competition is hard to get right.

Healthy competition can be a positive incentive in the workplace. According to Ashley Merryman, co-author of Top Dog: the Science of Winning and Losing, competition drives creativity: “Whether professional musicians or school children, studies have shown competition fuels creativity and even improves the quality of the work produced. More than that, the skills that make you a great competitor – such as a willingness to push boundaries, trust one’s instincts, problem-solve – those are the same skills needed for innovation.”

On the flip side, too much competition can be deadly – killing morale, causing stress, and fostering backstabbing. Most people wouldn’t request a job where they have to compete every day. That kind of constant vigilance is wearing.

So how can you foster good competition and avoid the bad? Here’s what to keep in mind.

While cooperative competition, or co-opetition, is usually discussed in terms of competing companies, it’s also a helpful term when considering internal workplace dynamics. Rooted in Game Theory, cooperative competition suggests that by working together, team members can push one another to be more productive and produce stronger work.

“Working together and helping each other releases brain chemicals that enhance motivation, pleasure, and bonding,” says Marilee B. Sprenger, author of The Leadership Brain for Dummies. “The brain strongly desires these feel-good chemicals, and so the team is intrinsically motivated.”

The key distinction here is that competition is created so that people can work together toward a common goal rather than being pitted against each other.

Discussing the results of a recent study conducted by the Olin Business School at Washington University in St. Louis, lead researcher Markus Baer says, “As soon as you introduce competition, forcing teams to compete with one another for resources or a prize, women perform worse. When you crank up the heat, women somehow stop doing the behaviors that help them succeed when they are working in a team.”

This effect diminishes when women are negotiating for someone other than themselves, however.

Taking gender out of it, people are just hardwired differently: some thrive off of stress, doing their best work in high-stakes environments, while others need a calm, tranquil space in order to perform optimally. Good leaders match the competitive landscape to the style of the person.

Be aware of creating a culture of fear.

Fear produces all kinds of negative behaviors from passive resistance to political maneuvering to self-protection. Ultimately, it’s important to establish that co-workers are on the same team, and that the ability to work together is a core value. This is why cooperative competition works well.

Not all competition is productive.

Understanding the difference between productive competition and competition that brings people (and productivity) down is key.

“Don’t create unnecessary conflict with your co-workers by turning everything into a competition,” says Betsy Winkler at PeopleResults. “Who gives the update first in a staff meeting, or who arrives first to the conference room do not matter. Focus on what drives business results, not all of the activities underway.”

Leaders should use competition judiciously. Understand the gravity of instigating competition and its repercussions; you don’t want to create a battle just because you can. And always be prepared to shut competition down if it’s causing damage — or you may find that people decide to compete outside the company for their next job.