Four Ways to Challenge Someone to Reach Their Potential 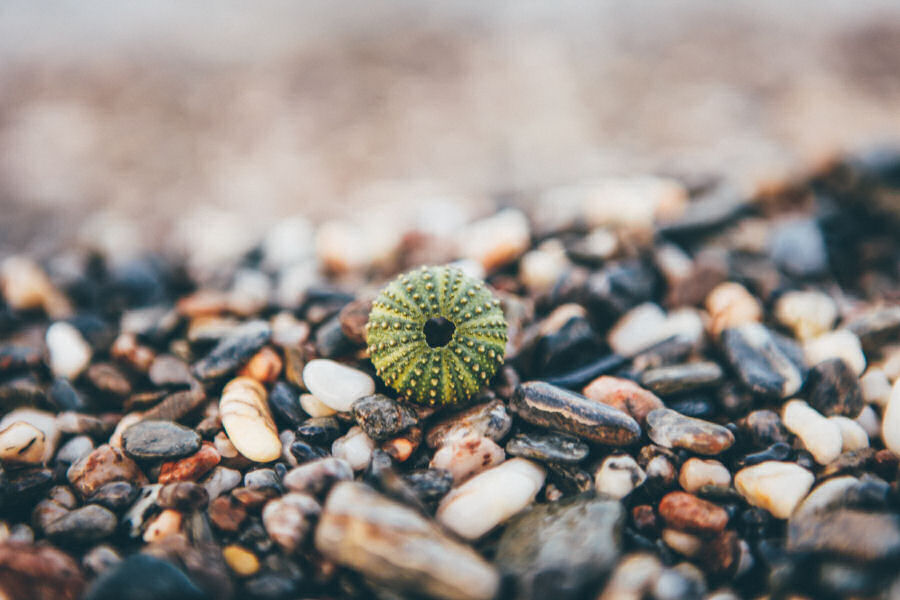 Jack Welch, the former CEO of General Electric, famously said, “Before you are a leader, success is all about growing yourself. When you become a leader, success is all about growing others.” Challenging your employees correctly to grow toward their potential is far easier said than done. We want to correct their deficits, but not demoralize them. We want to push them, but not so far that they go right out the door.

Further, managers have widely divergent ideas about what’s actually motivating to others, with some managers ending up in avoidance mode. “Most performance problems aren’t dealt with directly,” says Joseph Weintraub, a professor of management and organizational behavior at Babson College and co-author of The Coaching Manager. “More often, instead of taking action, the manager will transfer the person somewhere else or let him stay put without doing anything.”

In my experience, most leaders are trying to combine a mix of challenge and support to get the best out of their teams. Achieving this balance is never easy, and is specific to each individual. But in the end, growing others is a worthwhile effort for both noble and a self-interested reasons. It’s personally rewarding to help others accomplish more than they’d thought possible. And high-performing employees reflect very well on their leader.

Here are some effective strategies that will help you push your team members so they can surpass their own expectations, and yours.

Look for potential in others, and call it out.

The Pygmalion effect is the theory that people will rise or fall based on the expectations that authority figures have of them – and has been proven in settings ranging from classrooms to corporations.

All leaders have tremendous power simply by being in a position of authority, and can use their words to influence how others view themselves. The act of expressing belief in your employees and focusing on setting high, but achievable standards for them has real repercussions.

When we communicate to an employee, we too often leave out the potential we see in them to be successful. We may challenge them but not say why we’re sure they can do it. Instead, consider the idea that if you see something praiseworthy, innovative, or potential-enhancing from your team members, call it out.

Push people out of complacency.

There’s a natural tendency for us to gravitate toward what we’re good at doing. Then we get stuck there because we’ve gotten comfortable.

This kind of stasis can be too much of a good thing and inhibit growth. Good leaders push people to try things they have potential for and give them the opportunity to take a risk. They actively look for ways their employees can practice the exact thing they need to do, but might be uncomfortable trying.

Regardless of how smart or hardworking one is, failure is inevitable. Everyone makes mistakes or fails to meet expectations at some point in their professional lives, and it’s important to frame those situations correctly or a career can be sidetracked. Again, the leader has much power here.

Employees will go further for a leader who they know has their back. It’s important to build your employee back up after a failure and get them back on their feet again as soon as possible. Discuss the failure as a learning opportunity, and avoid being overly critical or berating them about the issue. Make sure they know that you view failure as a necessary part of growth and innovation, and that you see great things for the person ahead.

Remind employees that it’s about the effort, not just innate skills.

According to Stanford psychology professor, Carol S. Dweck, teaching others to have a “growth mind-set,” which emphasizes process over innate intelligence, is crucial to creating motivated people: “Our society worships talent, and many people assume that possessing superior intelligence or ability—along with confidence in that ability—is a recipe for success. In fact, however, more than 35 years of scientific investigation suggests that an overemphasis on intellect or talent leaves people vulnerable to failure, fearful of challenges and unwilling to remedy their shortcomings.”

Instead of praising employees’ talents or brains, praise their efforts and strategies that got them to where they were.

Verbalizing this particular type of praise works because it teaches that instead of expecting things to come easy, we have to work hard to get results. Consider Malcolm Gladwell’s statement (and book) that it takes 10,000 hours to master something. Emphasizing the value of hard work—and praising employees for resilience—is crucial to motivating others to meet their potential.

« The Do-Over: How To Correct A Bad First Impression
How to Change Employee Behavior »
Leading During COVID: What To Say When You Don’t Know What To Say
Leading When the Plan is No Real Plan at All