How to Get Promoted Faster 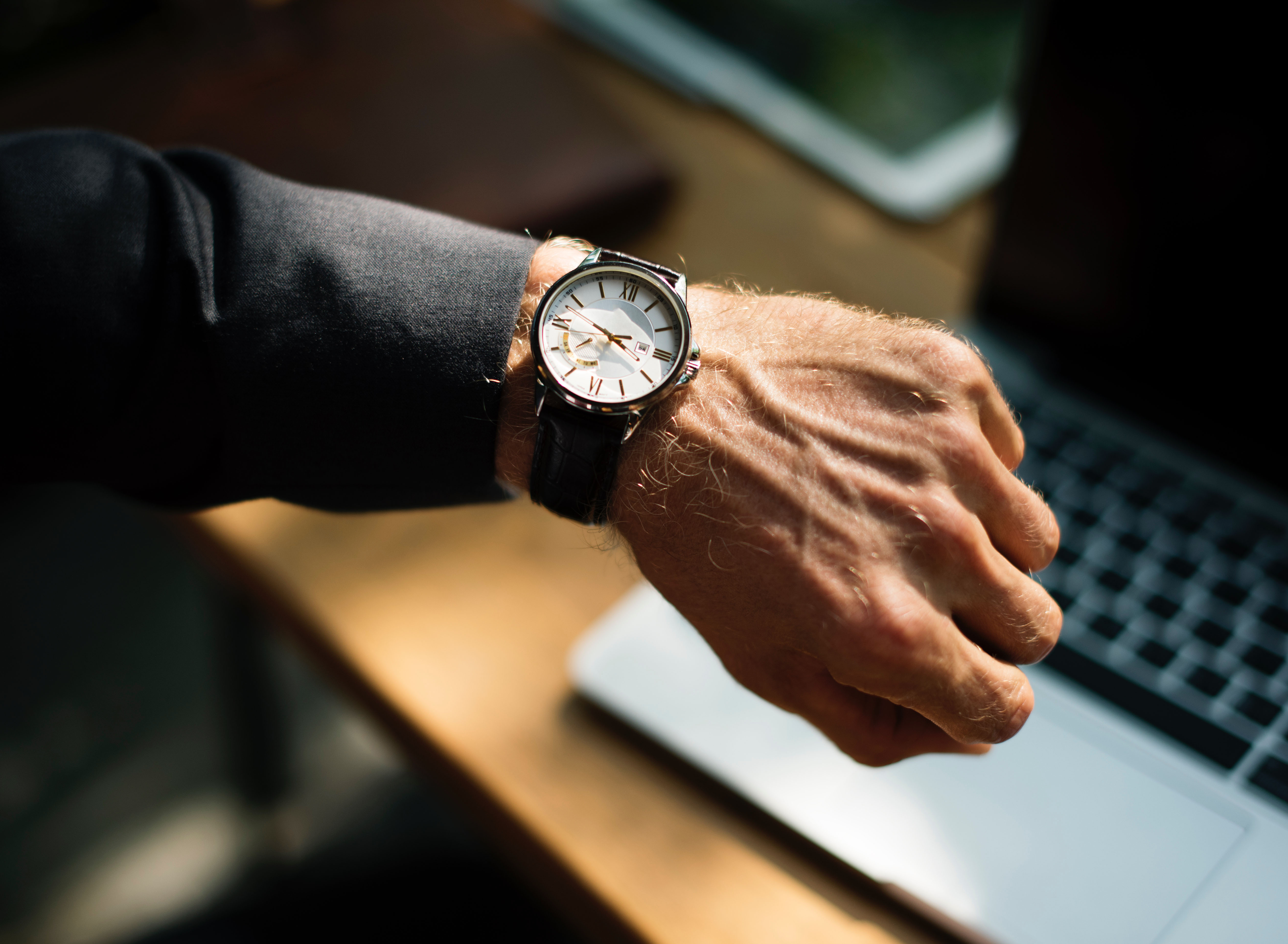 In organizational life, going forward usually means moving up. Most professionals would like to advance – for better pay, greater responsibility, or more meaningful work. Making that advancement happen isn’t always so straightforward. You have to position yourself in an increasingly complex game as you move through your career.

Are there guidelines? Perhaps. One study found that promoted individuals were almost twice as likely to have participated in training as those that had not been promoted. The same study found that you’re most likely to get promoted during the first 2-5 years on the job. Taken together, we may benefit from focusing on what it takes to get promoted when we’re early in our jobs, and then dedicating ourselves to upping our game. (Or at least not blowing off training.)

There does appear to be an uphill battle to get promoted from within one’s company. Hiring managers can be lured by fresh talent, and overlook those who are right in front of them. This is despite the fact that internal hires are successful 75% of the time compared to 40%-60% for external hires.

Whether looking for a promotion in your current company, or elsewhere, you’ll be more successful with a strategy. Here are five plays you should be making right now.

Get a job in a promotion-friendly company.

This sounds obvious, but first make sure you’re at a place with a path to promotion for you specifically. If your boss shows no signs of moving, and there are no other open positions to occupy, then you may have to consider transitioning into a company with more space for growth. Generally speaking, larger firms offer more opportunities for promotion, simply because there are greater numbers of positions. However, a small company may be more invested in you and open to creating a position.

Before you take any new job, you should ask what typical promotion tracks are, and the estimated time. As you go through the process, ask what’s possible for you. Once you get in a company, make promotion discussions part of your regular management 1-2-1s.

Start hanging around the right people.

On the flip side, he says, you have to make sure you’re not associating with the wrong types of people: the “whiners, complainers, those who feel they have been unduly passed over for promotion” and others who self-victimize. Start spending time around those who take initiative over their careers; you can learn a thing or two from what they have accomplished.

There’s no reason to be coy about your intentions. If you want to move up in the company, be vocal about it. Share your aspirations with your manager, and senior leaders at your company. You never want to be threatening or appear to be self-involved. Ask respectfully and clearly what your next step may be.

Being honest about your goals causes people to consider you differently and to understand what you’re looking to do when opportunities arise. “Believe it or not, there are dozens of internal promotions at almost every major company that are never advertised or posted,” says Jason Ewing in TIME. “These are direct recommendations/offers. If no one knows you’re interested in advancing, they rarely recommend you for unadvertised positions.”

Get clarity around what’s required to be promoted.

Companies can keep their promotion requirements frustratingly loose. Ask many managers, and they will tell you that being promoted just takes time. (Frankly, many times no one actually knows the answer.)

However, if you’re serious about moving up in your company, then you need to get more specific information around what’s required for promotion. Ask your manager and other stakeholders about company expectations for promotion: do you have to bring in a certain amount in revenue, get a certification, or bring a new product to market?

You can sit around for your whole career waiting for someone to find you at your desk and recognize your greatness. It’s hard to promote your own accomplishments, but it’s safe to assume that no one else cares enough to do it for you.

“If you aren’t proactive about reporting your accomplishments, you’ll never get recognized for your good work,” says Janet Choi at 99u. “Even great managers who proactively care about your development can have a lot on their plates, and it’s helpful to make relevant information visible for them.”

To get noticed, work on highly visible projects, ask for feedback, invite influencers to lunch, or speak at a conference. Get yourself out there where others can notice you. Let people know what you’re doing—with humility, not arrogance—and they will start to recognize you for it. Really hate even the idea of self-promotion? Take heart. As I wrote about here, look for ways to promote your ideas and you’ll promote yourself right along beside them.

Kristi Hedges is a leadership coach, speaker and author of  The Inspiration Code and The Power of Presence. More at thehedgescompany.com.