How to Give Concise and Actionable Positive Feedback 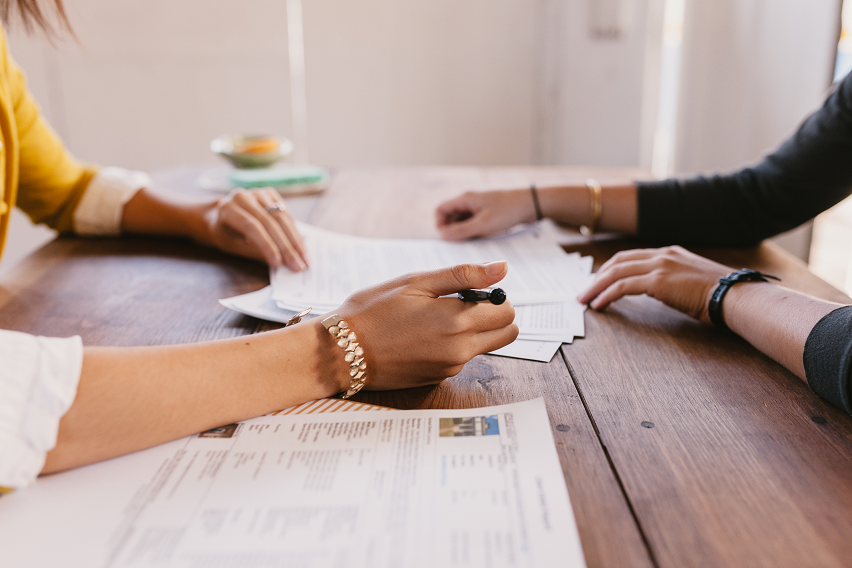 There’s a significant amount of attention in leadership literature about how to provide tough feedback. That makes sense since conveying criticism hits several triggers for us, from fear of conflict to being disliked. However, positive feedback needs its own focus, since we’re not excelling there either. Just as we avoid providing critical feedback, we all too often simply forget to mention the positive. And that’s to everyone’s detriment.

That’s a lot of positive events just to feel positive.

And while it’s necessary to provide constructive criticism to help employees better themselves, providing too much can demoralize and create a negative spiral of disengagement. It’s the positive feedback that reminds people what they should be doing more of, and how to bring their strengths to bear.

In Entrepreneur, Scott Halford, author of Be a Shortcut: The Secret Fast Track to Business Success, says that positive feedback is crucial for motivating employees: “Positive feedback stimulates the reward centers in the brain, leaving the recipient open to taking new direction. Meanwhile, negative feedback indicates that an adjustment needs to be made and the threat response turns on and defensiveness sets in.”

Providing regular positive feedback is crucial, but many of us aren’t sure how to do so without seeming insincere or gratuitous. The following are a few strategies you can implement in order to give positive feedback that inspires and motivates.

Halford says that for feedback to be productive, it must be immediate. “The adult brain learns best by being caught in action,” he writes.

If you want the employee to keep up the great work, then praise them as soon as they complete the positive action—and keep giving it as long as they are doing a great job. “Productive feedback requires giving it frequently. That way, performance reviews are just another collegial discussion,” Halford says.

2. Be specific, so the person knows what they should repeat.

When praising an employee for his or her achievement, “good job” doesn’t cut it.

U.S. News & World Report writer Chrissy Scivicque suggests that you should use the employee’s name as well as describe the specific actions they took to achieve the positive outcome. By describing in detail what you appreciate about the employee’s efforts, they will know exactly what they need to do in the future to keep performing.

Keep your positive and negative feedback separate. The “sandwich” approach – where you say something positive, negative, then positive – has caused more confusion than is necessary. What people hear is the negative with a transparent effort to soften the blow. Or they lose the message entirely.

If you want to praise an employee’s success on a certain project, focus on the success, not what they could have done even better. If you need to discuss room for improvement, schedule another time where you can provide constructive criticism.

The adage “praise in public” says it all. Don’t feel like you have to use discretion. Use all-staff emails or team meetings to recognize achievement. Not only do people benefit from the immediate praise; they’ll be rewarded with their colleague’s comments after the event.

According to Bob Nelson, author of 1001 Ways to Reward Employees, providing informal, visible recognition for employees should be easy and relatively inexpensive to do.

For example, try creating a wall of fame in your office that features photos of achievers, printing out certificates of appreciation, or giving out medals. Be creative. Nelson notes that the award should match the achievement, so make sure you’re not going over the top for smaller achievements, or vice versa.

5. Frame accomplishments in the context of the bigger picture.

Inc. contributor John Brandon argues that giving positive feedback benefits not only your employee, but also you and your company. Everybody wins. “When you give feedback, you are directing an employee to find the right course of action, which in turn means the employee is doing what will help you and the company the most, which then pays you back in dividends,” he writes.

Kristi Hedges is a leadership coach, speaker and author of  The Inspiration Code and The Power of Presence. Find her blog, tools, and more at thehedgescompany.com.

« The Conversation that Changes Everything
How to Get Promoted Faster »