How to Set a Leadership Vision 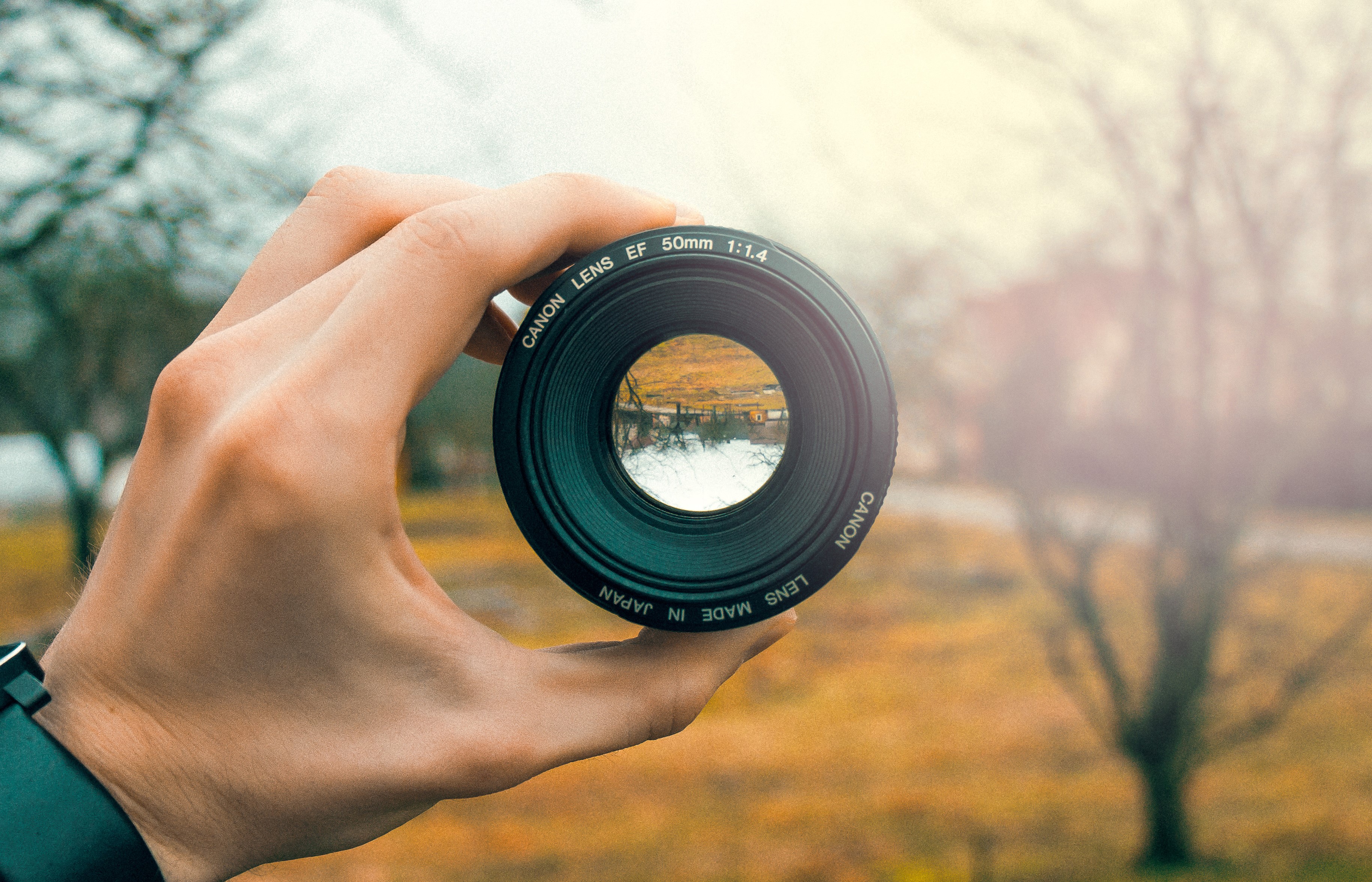 One of the challenging things about becoming a leader is that, immediately upon promotion, everyone around you expects that you’ll exhibit new skills and ideas. It’s as if the title itself grants powers that, when revealed, justify your role. If you lack a higher leadership skill, you’re counseled to fake-it-’til-you-make-it while you figure it out.

High among leadership expectations is the ability to develop and share a vision. In my discussions with leaders, this one is particularly vexing because it’s a skill that’s never before been asked of them – and there are few road maps. In fact, seasoned leaders aren’t too great at the vision thing either so we’re as likely to have cautionary tales as role models.

In popular culture, we’ve held up visionary leaders to be iconoclasts like Virgin’s Richard Branson or groundbreakers like General Motor Company’s Mary Barra. In truth, a visionary is just a normal person who invests the time to create and communicate a forward-looking, shared meaning.

Just like any other skill, when you break down the specific components of what underlies a vision, you can more easily strengthen in this area. If you’re expected to have a leadership vision, and aren’t sure where to start, consider these five elements.

A strong vision is…

A vision lives in the future. It’s about movement – toward a goal, betterment, growth or success. This requires a redefinition of focus for most new leaders. Coming up through the ranks as an individual contributor and project manager, we’re focused and rewarded for execution, an endeavor which exists primarily in the present. We’re considered successful when we tackle the most critical objectives of the day and see around upcoming corners.

Leaders need to stay aware of current objectives, but they must also be looking out toward a future that lies further ahead. If you want to strengthen your vision, spend time considering what your team should be moving toward a year, or even five years, from now. You have to see it first to be able to orient everyone else toward it.

Unless you’re the CEO, your vision doesn’t just come from you, it’s connected to the larger vision of the organization. You have to take the roadmap for the company and make it relevant for your team. And because we don’t just exist within our companies, a good leader also provides context to the outside environment.

In this way, a vision creates shared meaning for others. For example, let’s say your company has a mission to be the top fitness equipment company in the world. You run sales, so you’re trying to get people to buy the fitness equipment. Your team vision might be to embolden customers to see enhanced health as within their reach, and to engage and empower people. You can tie this to national health statistics to show the critical need as obesity rates continue to rise. In other words, you are showing your sales team how their work matters, and how it will increase in importance in the coming years.

Don’t assume people already know this context! It’s better to be redundant than to keep people guessing. You see more by the leadership position you hold, and it’s easy to forget that others don’t have the advantage of your perspective.

We don’t want to run toward a future that’s dark, so a vision needs to be positive. Visionaries communicate possibility. Instead of fixating on problems, they envision solutions. This doesn’t mean a vision shouldn’t be based in reality. Visionary leaders see the challenges, but instead of getting down, they get focused. This type of positivity is contagious— so much so that it inspires others to be equally positive. When times get tough, their vision allows a team to cohere and push through the tribulations.

To put a finer point on it, this doesn’t mean that a leader has to be constantly upbeat. Challenges and setbacks are part of the job. A vision might be wrong or need to be adjusted. The vision itself, however it’s recalibrated, points in an inspiring direction.

One dispiriting aspect of work is that you can’t always tell why your work matters in the greater whole. The “cog in the wheel” syndrome undermines innovation, creativity and job satisfaction. Working for a leader with a vision helps everyone to see how their work connects to larger objectives.

Visions are intentionally inclusive. They paint a picture where everyone has a role that’s meaningful and important. Again, even if this feels obvious to you it doesn’t mean that others see it. In order for a vision to truly come to life, a leader must consistently and urgently share that vision with others.

A visionary needs others to carry the vision. If you are a leader trying to encourage people to embrace your vision, try inviting them to help shape and define the vision while it’s still nascent. Management guru Peter Senge talks about “learning organizations” in which leaders first advocate for their position and second ask for feedback from the team. This approach allows leaders to engage an entire team of people who feel ownership over a vision because they’ve co-developed it.

If you want to be visionary, you have to actively keep the vision alive through action. A vision that’s carefully developed and then rarely discussed is pointless. Most visions fail because leaders get bored of talking about them.

Strong visions aren’t rolled out so much as woven into the fabric of the work. If you want your vision to stick, bring it into conversations and presentations at every opportunity. In fact, make it a personal tagline. At meetings, give examples of a company achievement or a team member’s work that aligns with the vision.

Post your company’s vision throughout the office, on your website, and on social media so that customers and partners know it. Zappos, the online shoe retail giant, posts its vision on its website, along with videos of staff members talking about what it means to them. It’s embedded in every step of engagement one has with the company.

Keep your vision out front in whatever capacity is possible for you given your role in the organization. And remember, part of keeping a vision active is that it evolves. Your team isn’t looking for certainty, but a path forward. People, leaders, and entire organizations learn as we go.