The Painful Management Messages You Must Deliver 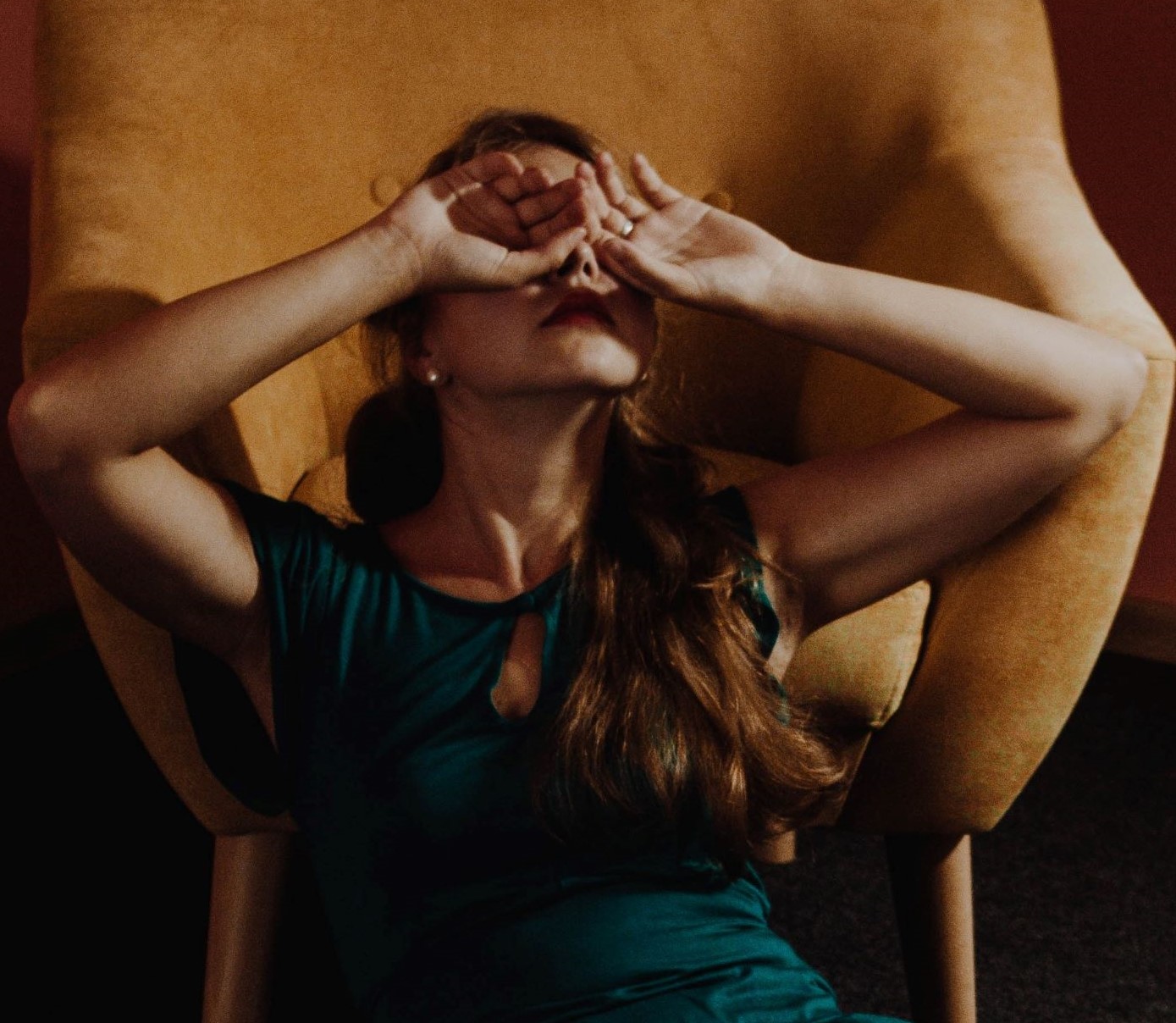 No one enjoys bringing up difficult topics. In work settings, we prefer to avoid uncomfortable conversations. It’s too easy to cause an unintended reaction or to hurt the feelings of someone that we need to work beside five days a week. Managers who are perfectly assertive in other aspects of their work will avoid, delay or bury tough feedback in any way they can.

Or they outsource it. Coaches like me are too often asked to deliver feedback that the leader doesn’t want to give personally. My first question back to the leader is: “Have you shared this feedback with the person?” The typical answer is either no, or sort of. Managers may believe they’ve given the feedback only to find out that it was so weakened that the person missed the message.

This is similar to my own experience: when people receive honest, straightforward, tough feedback, they’re grateful to know it. You can’t change what you’re unaware of, and simply having the data allows people to make more informed choices.

There’s another audience that’s dying for a manager’s corrective feedback: the co-workers of the person needing it. When performance issues aren’t addressed, behavior can inflict damage on entire teams. Everyone knows what the manager needs to say, and if he or she is avoiding the conversation, morale suffers (as does the manager’s credibility). Team members energetically relay this to a coach doing background interviews. Everyone knows John needs to tell Sam to stop but he’s scared to do it!

Below I’ve listed three of the toughest, messiest, most awkward conversations managers struggle with delivering. They still need to be had: everyone around you will thank you for it.

Relatively speaking, when someone is bad at their job and treats people poorly, it’s easy to know what to do. You’re not risking all that much by pointing out that someone’s negative interpersonal behaviors align with their subpar results. It’s a harder case to make when high performers behave in ways that alienate those around them. After all, the company wants that person to continue getting results, and any negative feedback may impede the person’s effectiveness.

The manager may fear that the employee will push back by saying that their approach is successful, and that they should be judged on their work product, not their personality. But this is actually a crucial conversation to have because of the above. Cultures are determined by the behavior that’s tolerated, and by allowing bad behavior to exist, the manager is defining the culture in negative ways. Left unaddressed, more jerk-like behavior will prevail, and the good soldiers will elect to work elsewhere.

Remedy: Have the conversation and focus on two aspects of the person’s behavior: how it runs counter to the culture, and the impact it has on others. Don’t get into your supposed motivations for how they’re acting (“You’re trying to undermine Sue!”) but stay at the higher level of the behavior’s result.

Nearly everyone wants – and expects – to get promoted in their jobs. According to the Society for Human Resource Management, career progression is key to employee retention. People want to feel a sense of momentum at work, and younger generations even value growth over higher pay. Similarly, a Deloitte survey showed that lack of career progress was the #1 factor leading people to look for a job in the coming 12 months.

Yet, sometimes the truth is that there isn’t a viable promotion path available. It may have nothing to do with that person’s performance or fit, but could be a matter of resources or budget. There are fewer positions as you progress, and not everyone is going to find a place – especially in small organizations.

All of this makes it especially hard for managers to tell their team members that there’s no promotable position for them. Leaders go to great lengths to evade the topic with murky conditional answers because they are so concerned about stating the truth. This strings the employee along and obscures information they need to make decisions. It also undermines wider trust as these situations tend to be shared and become cautionary tales for others. They’re never going to give Sheryl the CFO job but the company will keep her working for it.

Remedy:  Be honest about what you know, however much that is, and commit to ongoing transparency. Find out what the employee wants to do, and strive to help the person grow his or her skills even if it doesn’t mean a formal promotion. After all, eventually most employees will leave anyway; the average tenure in the U.S. is four years. If employees have a trusted manager who wants to help them develop personally, they’re more likely to stay on the longer side.

There’s no universal rulebook on professional behavior. We just know it when we see it (or don’t). I’ve heard about people who dress sloppily or inappropriately, have body odor, can’t make it to work, keep a hoarder-type office, show up hungover, use discomfiting language, and share TMI. I could go on, but in essence, this is the equivalent of being a mess at work, and these issues are very messy. It’s not exactly performance-related, yet it has an impact nonetheless. And these issues are so delicate that many managers don’t know how to address them without causing an HR issue. How do you tell someone that it’s great that they bike to work but when they get to the office, they smell like they just biked to the office?

It’s not taught in business school, and may ignite an inner dialogue of “I’m not paid to do this.” But managers need to address these issues because they hold people back, often in outsized ways. The good news is that many of the issues in this bucket are simple to fix if the person is simply made aware.

Remedy: First, if you have an HR department, start there. An HR person may elect to give the feedback with you to ensure it complies with company policy. If this isn’t the case, the best bet is to pull the person aside and make it straightforward and direct while avoiding a word salad of explanation. i.e. “I wanted to share that I can tell when you’ve biked to work. It’s a good idea to use the gym showers before heading up to the office.” Don’t apologize or draw it out. They’ll get the drift. Be quick, direct, and move on.

The common reality of any difficult conversation is that even though it’s uncomfortable, it’s important to have it. Managers are paid to manage, in other words, to spot-check behavior so it’s moving in productive directions. If managers give feedback frequently, every conversation – even the messiest ones – become easier.