Do You Need to Break Up With Your Phone? 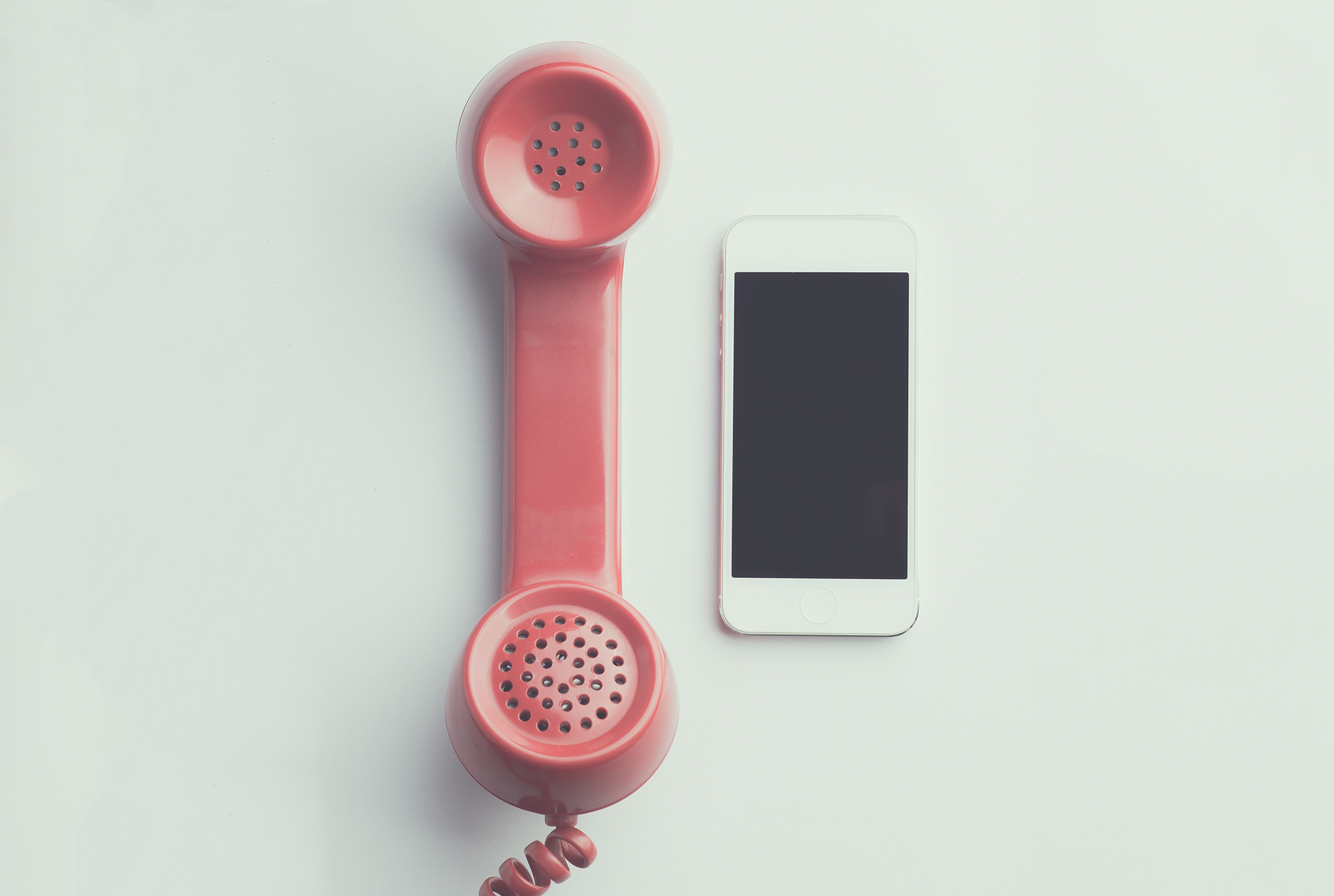 At this point in our tech-obsessed culture, most of us have figured out that being constantly tethered to our phones can be problematic. It’s a classic love/hate relationship: we love our phones for all of their stimulation but we hate that we can never get away from the cascade of information.

In her book Alone Together, MIT Professor Sherry Turkle discusses the many negative effects of our over reliance on technology. She argues that it’s changing not just what we do, but who we are. It’s creating lonelier, more isolated people even as we are virtually connected.

Psychologists have well established that technology addictions are developing and increasing. Social psychologist and author of Irresistible: The Rise of Addictive Technology and the Business of Keeping Us Hooked, Adam Alter, describes it this way: “In the past, we thought of addiction as mostly related to chemical substances: heroin, cocaine, nicotine. Today, we have this phenomenon of behavioral addictions where, one tech industry leader told me, people are spending nearly three hours a day tethered to their cellphones. Where teenage boys sometimes spend weeks alone in their rooms playing video games. Where Snapchat will boast that its youthful users open their app more than 18 times a day.”

Alter says that this addictive behavior negatively affects our ability to socialize and even detracts from our memory: “You never have to remember anything because everything is right in front of you. You don’t have to develop the ability to memorize or to come up with new ideas.” With sixty percent of adults keeping their cellphones next to them when they sleep, we’re rarely without them.

I struggle with technology overuse, but the reason changes over time. Around the election, I couldn’t get off Twitter. When my book launched, I was wrapped up in social media. Email is an ever present issue, but I’ve learned to control that fairly well, unless a crisis erupts. I feel far too much pressure to respond to texts when that catchy ping sounds.

If we suffer from at least an over reliance on technology and want to create better habits, what can we do? Here are some ways that experts recommend to establish healthier boundaries.

Perform an audit of your smartphone—and then set limits.

One great aspect of technology is that someone has generally already thought of your exact problem. There are apps available that can help you determine how much time you’re spending on your phone every day and what you’re doing. BreakFree tracks your phone usage and will even send you notifications if you’re on a particular app too long. Or you can try the app Moment, which allows you to set time limits on your phone usage and block your device once you’ve reached the limit.

Knowledge can provide a needed trigger for change. Once you know how much time you’re spending on technology, you can make decisions to correct the behavior.

The first hours of the day are precious for creative, productive thinking and should be protected. That means staying away from cell phones and emails as long as possible. Indeed, many successful people refuse to check their emails or mess with technology first thing in the morning. Tumblr founder David Karp avoids checking his email until he gets to the office between 9:30 and 10 AM.

Many people, like Karp, try to reserve their freshest brain power for the most important things. Julie Morgenstern, author of the book Never Check Email In The Morning, argues: “It’s hard to go from your transactional, shallow part of your brain, the frontal cortex, to the other parts of your brain where strategy happens and relationships happen…It’s easier to start in the deep recesses of your brain and go to the shallow parts.”

Try to use some of this found time simply thinking, or having as the New York Times columnist David Leonhardt calls it, a “Schultz Hour.”

In other words, do the most brain-consuming tasks first thing every day and save the less taxing tasks—such as checking emails and catching up on news—for later in the day.

Email, Slack, Facebook, Instagram, Snapchat, media alerts— your apps are constantly sending you notifications to draw you in. Rarely do we benefit from this distraction.

I’ve personally done this with social media and found that it’s greatly freed up my time on these platforms. And I’ve never missed anything important.

Focus on the people in front of you— move from Do Not Disturb to full Airplane mode.

In important meetings it’s considered polite to put your phone on do not disturb. But often we can go further than that and use full airplane mode.

Airplane mode isn’t just useful for air travel. It can also benefit you when you really need to eliminate all distractions, such as during a focused conversation or when you want to concentrate on strategic work.

Airplane mode blocks all incoming SMS messages and phone calls, which means no one will be able to get through to you while the mode is enabled. As David Nield in Gizmodo puts it, “As you may remember, humankind managed to get by for several millennia before the invention of the smartphone, so it’s possible that you can survive a few hours of interruption-free time.”

Get off your phone an hour before bedtime.

There’s a reason why The National Sleep Foundation recommends turning off all devices an hour before bedtime. According to Larry Rosen in Harvard Business Review, “the blue wavelength light from LED-based devices (phones, tablets, computers) increases the release of cortisol in the brain, which makes us more alert, and inhibits the production of melatonin, which is needed to fall asleep.”

If you like reading before bed, opt for an old school book instead of picking up an e-reader A study by researchers at Harvard Medical School found that people who read e-books need an extra 10 minutes to fall asleep compared to those who read paper books.

If the pull of your phone by your bedside is too strong to resist, put it another room. But, you argue, you use your phone as an alarm clock and need it by your bed. Good old fashioned alarm clocks still exist. Sometimes, we have to go back to go forward.