How to Manage Conflict 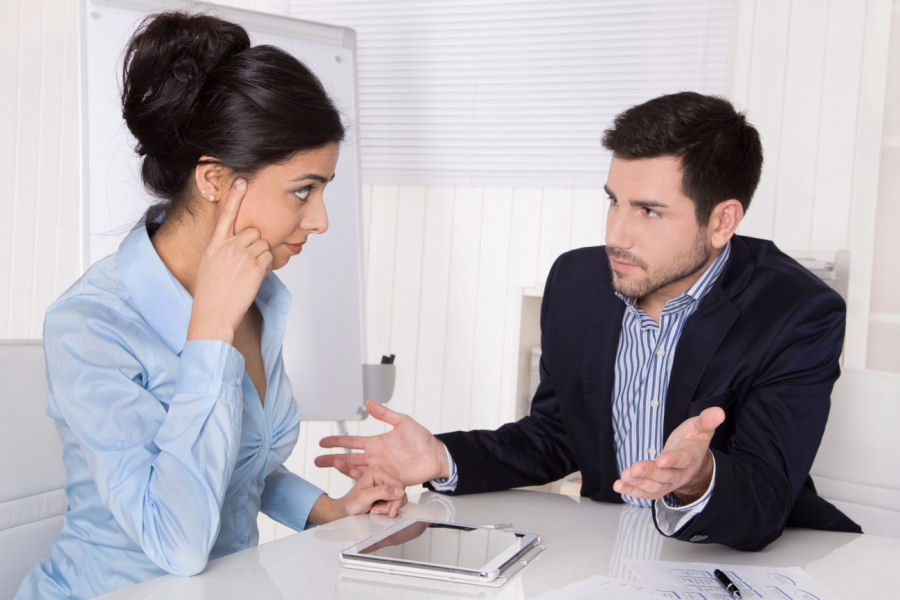 If you’re a leader, you deal with conflict. It’s inevitable. Effectively managing conflict is imperative to generating trust and maintaining confidence. Leaders who avoid conflict, mishandle it, or stoke it find it very difficult to sustain followership.

We expect our leaders to be innately adept at managing conflict. But before people become leaders, they already have a natural tendency for how they will address conflict. This tendency is usually unconsciously carried into the leadership role. Thomas-Kilmann’s Conflict Mode Instrument (TKI) provides a helpful guide for identifying what our conflict predispositions might be. The TKI breaks down our conflict styles into five distinct types:

While we all have a style we favor, we’re capable of using all of these styles. In fact, leadership requires us to be adept at each. To be the best resolvers of conflicts, we need to learn to flex to the situation – and not be swayed by our default style.

While we may never enjoy conflict, we can get better – and more strategic – at handling it. To be more agile at how you manage conflict, consider these suggestions:

Jeanne Brett, the DeWitt W. Buchanan, Jr. Distinguished Professor of Dispute Resolution and Organizations at Kellogg Graduate School of Management, says that we should have “solid conflict management procedures in place to deal with [conflicts] when they arise, because they will arise.” In other words, do your conflict prep work. Come up with a step-by-step plan for how to face disagreements head on before they happen. Then, when a conflict arises, you can anchor everyone back to that process to find resolution.

It’s easier to solve a small issue than a big problem. While it may be tempting to put off confronting those involved to see if the issue works itself out, don’t let the problem drag on. Get to the issue when people are still thinking rationally. “Difficult interpersonal workplace problems won’t disappear by ignoring them; they’ll only get worse,” says Forbes contributor, Victor Lipman. “Chronic conflict-avoiders will end up losing the respect of their employees – and their own management.”

Know the priorities in the conflict.

In order to determine which conflict style will be most effective in the given situation, ask yourself what is the most important priority in the conflict? Is it your team or the company? Your goals or the relationship between parties?

For example, if the relationship matters the most, you will want to break out your collaborative or accommodating styles. If the result is paramount, you may need to use a competing style. Figure out what you want to preserve, so you know how to tackle the situation.

Focus on the problem, not the people.

Pointing fingers isn’t going to solve the problem. Instead, according to the American Management Association, focus on the larger issue at hand: “The source of the conflict might be a minor problem that occurred months before, but the level of stress has grown to the point where the two parties have begun attacking each other personally instead of addressing the real problem. In the calm of your office, you can get them to look beyond the triggering incident to see the real cause.”

When you start to hear the conversation focus on the people, bring everyone back to discussing the problem.

Remind everyone of the common ground.

In Harvard Business Review, Amy Gallo says that once a conflict arises, the best approach is to remind the team of prior agreements. In other words, focus on where you all are on the same page. When team members are reminded that they are part of the larger team with shared goals, it will give them more motivation to resolve the issue and move forward.

Foster a community of open communication.

According to the 2014 Workfront State of Enterprise Work Report, miscommunication was one of the main causes of conflict in the office, which led to lost productivity and high turnover. Further, 1 in 5 employees found that company leadership was the group with whom they experienced the most conflict.

To knock down barriers to communication, foster an open-door policy (or open email policy), so employees can come to you with issues before they fester. Make it easy for people to voice their concerns, so frustration doesn’t lead to disengagement or worse, hostility. In the absence of communication, rumor thrives. Remind people that when they hear a rumor or even have an assumption, to check it out. This greatly helps to avoid many conflicts in the first place.